Recurrent abuse of alcohol or a substance such as nicotine, cocaine, marijuana etc., may result in a failure to fulfill major role obligations at work, school, or home. Problems resulting from the substance abuse can include frequent absences or poor work performance, or expulsions from school, neglect of children or household.  Additionally, people may get into risky situations such as driving a car, frequent fights or operating a machine when intoxicated by drugs or alcohol.

Physical and Psychological dependence upon substances and alcohol lead to clinically significant impairment or distress.  With regard to physical dependence the person develops tolerance and withdrawal symptoms. Tolerance means that the person needs an increased amounts of the alcohol or substance to achieve the desired effect or intoxication and that the person experiences a markedly diminished effect with continued use of the same amount of the substance or alcohol.  Withdrawal means that if the person reduces  or remove the substance or alcohol from the body, he will experience  the following symptoms: sweating or rapid pulse, increased hand tremor, insomnia, nausea or vomiting, physical agitation, anxiety, hallucinations or illusions , seizures .

Gambling addiction is a compulsive behavior and a type of impulse-control disorder. Compulsive gamblers can’t control their impulse to gamble, even when they know their gambling is causing problems to themselves or their loved ones. Compulsive gamblers keep gambling no matter what are the consequences.  Even when they know the odds are against them, even when they can’t afford to lose, people with a gambling addiction can’t “stay off the bet.” Gamblers can have a problem, however, without being totally out of control. Gambling can include: sports betting, bingo, casino, poker and scratch cards. o, where you can join discussions with fellow gamblers and find much more useful information.

Social networking addiction refers to people’s behaviour consisting of spending too much time using Facebook, Twitter and other forms of social media. The time spent on the social networks is significant to the extent that interferes with other aspects of daily life and functioning. People with social media addictions are obsessed by using the social networks and feels distressed if unable to do so. 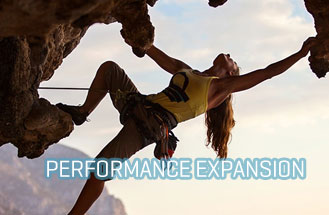 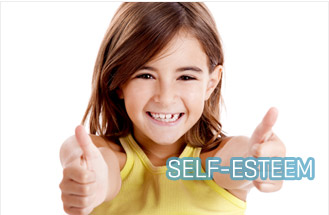 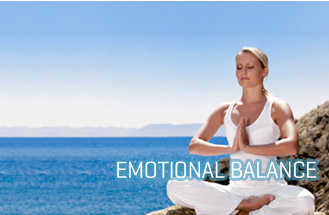 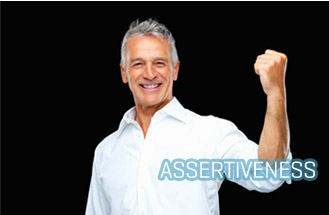 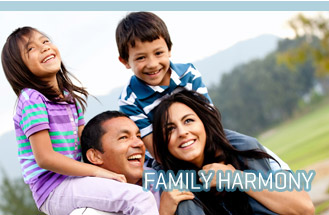 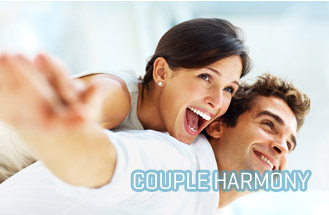 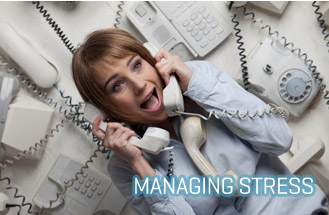 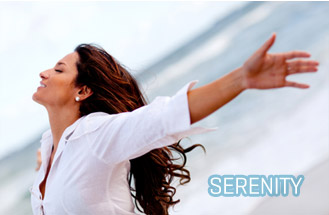 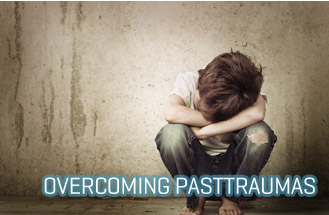 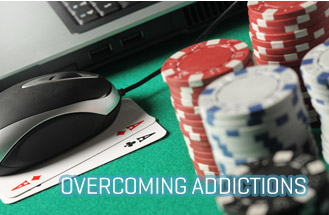 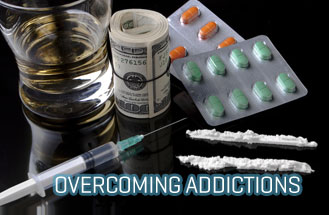 how to find me